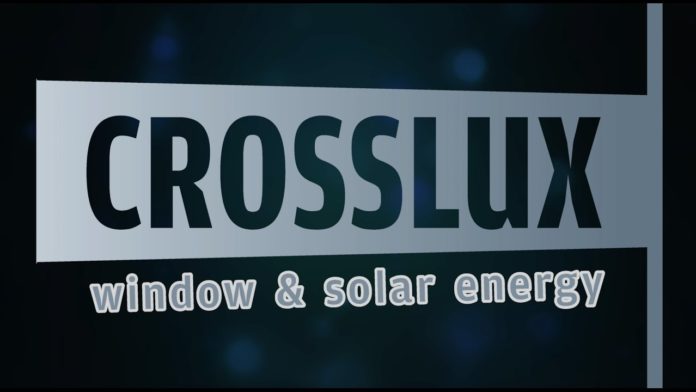 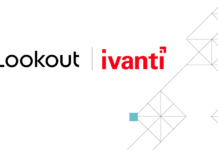 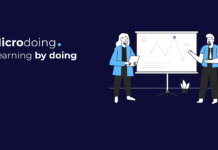 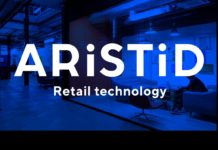 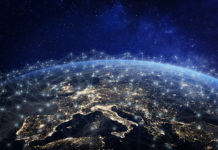 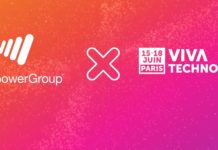 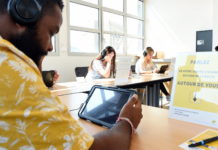 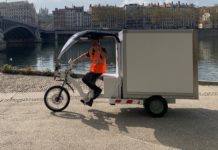 A French company based in Rousset, near Aix-en-Provence in the South of France, CROSSLUX designs and manufactures transparent photovoltaic glazing. Able to collect the energy radiated by the Sun and to turn it into electricity, this glazing is designed to replace conventional glazing in office building windows and façades. This will help make these buildings partially self-sufficient in energy and lower their carbon footprint. In November 2015, CROSSLUX announced the success of its private fundraising, including a part in crowdfunding. This operation, for a total amount of EUR 1.7 million, gives CROSSLUX the financial means to ensure and sustain its development in France and abroad; this starts with the industrialization of its products, and the  strengthening of its commercial development. In February 2016, CROSSLUX  acquired equipement from NEXCIS, a former subsidiary of EDF, the largest French electricity provider, and hired 13 former employees from that same company. NEXCIS’s photovoltaic thin-film deposition technique was the result of 25 years of research which started in the early 1990’s at the CNRS (the French National Center for Scientific Research, the largest public research institution in France). The convergence between NEXICS and CROSSLUX technologies allows to drastically shorten the time-to-market of CROSSLUX’s photovoltaic glazing. CROSSLUX production workshops are being installed and will be operational in the second half of 2017. Pour en savoir plus, cliquez ici (for more information, click on) :      CROSSLUX   commerce international, actu-cci.com. 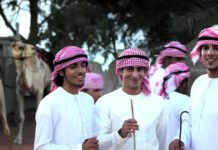 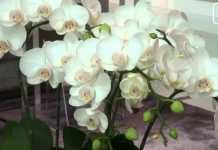 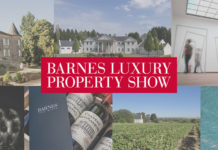